A Thickening of the Leg 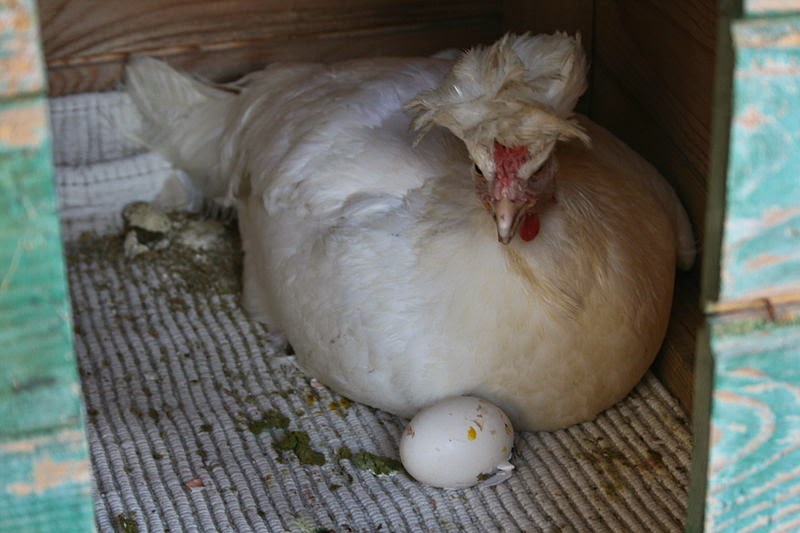 Incongrous:
thus define a perfect pear,
fruits of her labour, that they are.

She wanders ‘bout him,
wanders through the tangles in his hare,
hides in the madness of his march (inside her)
until she comes out.

There is a bone of connection,
a joint diene;
a thermal cracking of the bones.

At the crack of born
she comes out again from within herself,
she is the tail between her legs,
fruits of her labour that she is.

She is the cock that breaks forth within herself,
the chicken and the egg.
She is incongruous,
a perfect pear (she is),
fruits’ of her labour.

Björn at dVerse has us writing us writing of Catachresis and above is my take on it.  It was my original plan to ignore Björn’s prompt as I really need to go to bed and slip, slip into slums…

…but I couldn’t as (dogs gone (where)) he inspired my imagination.

My imagination based on a recent film I have viewed, which is: Predestination.  It is a time-travelling film which initially hooked me until I became aware of an obvious flaw in the plot.  Visual flaws I can forgive – but plot flaws do me ‘ed in!  The plot a very much chicken and egg thing with a cock(erel) thrown in…  Have you seen it – what do you think?  Chicken or the egg?

Upon Learning I Am Soon To Die 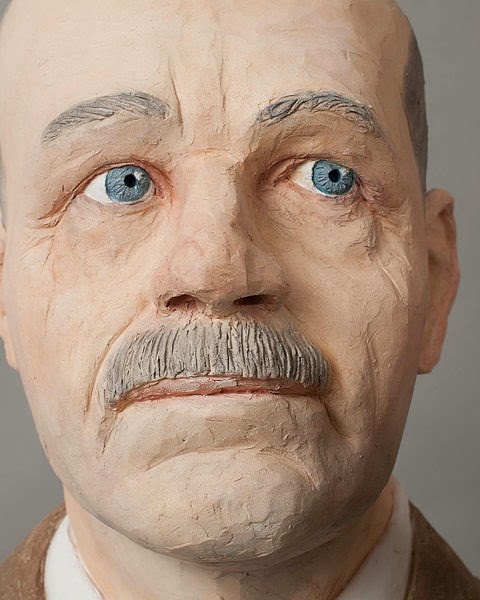 How harsh the softly spoken words,
how kind the man of cruel task
in telling tales of flick’ring flames
of candle burning down to wick.

How quick my eyes begin to dim
as lights go out as hope is dashed.
I suffocate as walls close in
and terror strikes this heart of mine.

How distant are the humming sounds
of those I know who speak of love
and offer me their fond farewells
as panic swells and overwhelms.

How can the candle flicker out
upon this life I yearn to live?
How can the flame of me just die?
I don’t know how I can’t exist.

For those of you who don’t know, I work in a care home.  All of us who work there feel privileged, privileged to really care for the residents who reside there, in their home.

It is like any real home, your home, my home.  There are happy times and bad times, fall-outs and forgiveness.  I regard the residents as my friends and they feel comfortable with me too.  Of course there is and must be professional boundaries in that I would not offload any problems I have or have had onto the residents for they have their own burdens to carry and it would just not be right.  There are many other boundaries too, lines that must not be crossed with vulnerable adults.  And they are not crossed.

That aside, the residents are my friends and I value that.  I know them inside out, know their strengths and weaknesses, know what they can and cannot handle.  The residents are why I love my job.

Sometimes problems occur with those fine folk who exist in GP land in that they have quotas to meet, boxes to tick, orders to be followed (from those who exist in the higher echelons who know nothing of medicine at all).  I wrote of this many moons ago, here: http://hypercryptical.blogspot.co.uk/2010/09/harm-that-we-do.html

In our home we will not do certain things to make GP’s happy if we feel it will cause psychological harm to our residents – I cannot say much else or it might identify my home and its sister homes.  (We are small and mighty but each home exists autonomously.)

One of the things we have an issue with is the GP’s belief that everyone has the right, the need to know that they are in the process of dying.  Fair enough, so they have – but at the same time there is also the right, the right of the need not to know, an acceptance of the inability to cope with the knowledge of impending death.

And so above is Jimbo’s story.  Jimbo came into this world with congenital birth defects, defects that affected his ability to mobilise and because of this defect, he was the butt of jokes and cruel jibes and began to exist within himself, a recluse to save himself from hurt.  As the years passed he became apathetic to his own needs and neglected himself.  He entered our home with a diagnosis of dementia.

Across the first few weeks it became clear to us that Jimbo did not have dementia, rather his apathy and depression, his reluctance to engage had been misdiagnosed as such.  We sought the input of his new GP – this needed as he had moved out of his previous GPs catchment area – who treated his depression, but would not shift his diagnosis of dementia.

Across time we developed a rapport with Jimbo and he began to feel valued, that he had a place in this world.  He still would not initiate conversation but was glad when we did; a smile lighting up his face and he offered us snatches of his life.  He remembered our names.

As years passed he physically declined and began to experience pain for which he was treated.  On one GP visit, the GP noted that Jimbo was now in the slow process of dying and we requested that Jimbo not be told this, as we knew he was terrified of same.  We felt we had the right (on Jimbo’s behalf) to request this as he had no next of kin and we were concerned for his spiritual welfare.

This request was honoured, that is until a time death neared, and the GP took it upon himself to break the bad news as he thought Jimbo had-the-right-to-know.  This well-intentioned decision had an immediate devastating affect on Jimbo as we knew it would.

His terror was palpable.  From that moment forth he refused food, fluids and meds, fearing things hidden to hasten his death.  His anguish his terror added to the now untreated depression and physical pain and his life became unbearable, despite his determination to hang onto it.

I was on shift the night he died; knowing as I did this would be the night.  He was screaming out in pain and I knew I could not let him die like this, so phoned out-of-hours docs and explained the situation, asking if they could help.

A doc arrived some thirty minutes later and gave Jimbo pain relief and a sedative via injection.  Jimbo was terrified at the sight of the syringe and I assured him that the doc was there to relieve his pain and not to kill him and he submitted – but never spoke to me again.   I sat with Jimbo til he died.

I often think on this, wondering whether I requested GP intervention for my own peace of mind and not for Jimbo’s sake.  For despite relieving his pain, all this action did was increase his terror and led to his distrust of me and in essence he died very much alone.

Were it not for his GPs good but misguided intentions the situation would have never arisen.  Jimbo would have died pain free and at peace with the ones who loved him.  Some folk cannot deal with the knowing and it is wrong very wrong to force it upon them.

The Measure of Her 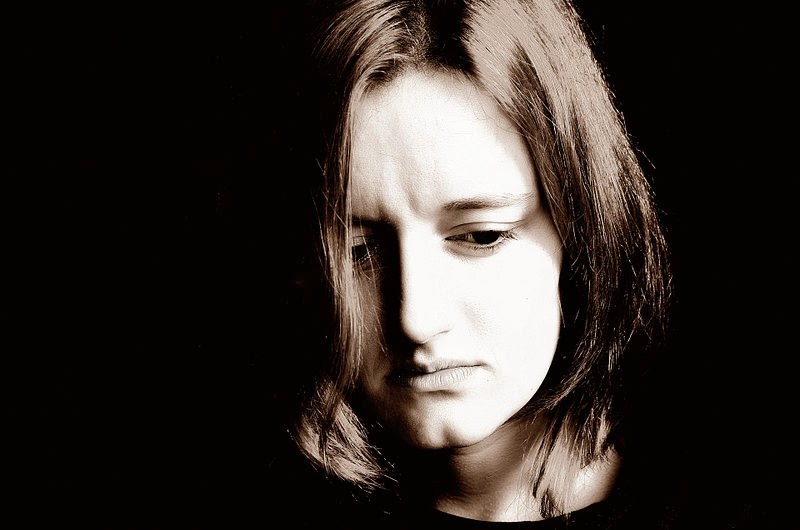 He has the measure of her (he thinks)
and she a clay of skin and bones;
malleable; subservient.

He has no need of feet or fist
when poisoned words can bruise and break
and she malleable
is subservient.

Quiescent (she presents)
yet still within her heart a lion roars;
yet malleable she is subservient.

Moon waxes wanes.
Within the confines of her mind
lion roar morphs to that of bleating sheep;
malleable she is subservient.

Some day the sun will shine for her,
death free her from her nothingness,
until then, she is malleable subservient